CURRENTLY NO PERFORMANCES ARE BEING HELD IN PUBLIC DUE TO COVID RESTRICTIONS.
YOU CAN HOWEVER VIEW OUR WEEKLY ONLINE EVENTS HERE
When Concerts In Bowral Are Happening Please Adhere To The Following COVID rules.
All patrons must bring a mask to concerts in the event they are required for attendance.
All patrons will be required to check in either manually or with the Service NSW App on their mobile phones.
Social distancing in the venue is required by Chevalier College and all patrons will now be seated in pre-assigned seating.

Chamber Music recognized internationally as among the best presented in the Southern Highlands..

Selby & Friends presents “chamber music at its best” (SMH) with six subscription seasons around Australia in Sydney, Melbourne, Canberra, Adelaide, Turramurra and the Southern Highlands, each presented five times per year. Australian pianist Kathryn Selby, AM, created the concert series in 2007 and her guest artists include many of the finest solo and ensemble performers from Australia and around the world. The series is widely considered “world class” and of “the highest possible level of performance” with many hailing Ms Selby as not only an “entrepreneurial force” but amongst the finest of Australian artists. She was awarded the ‘AM’ as part of the Australia Day Honours, 2013.

We return to the Performing Arts Centre at Chevalier College for 5 concerts in 2021 from March to November presenting brilliant concerts with many of Australia’s finest artists.

CHECK OUT OUR YOUTUBE CHANNEL FOR THE LATEST CONCERTS.

Concerts multiple times a year, check website or What's On for details 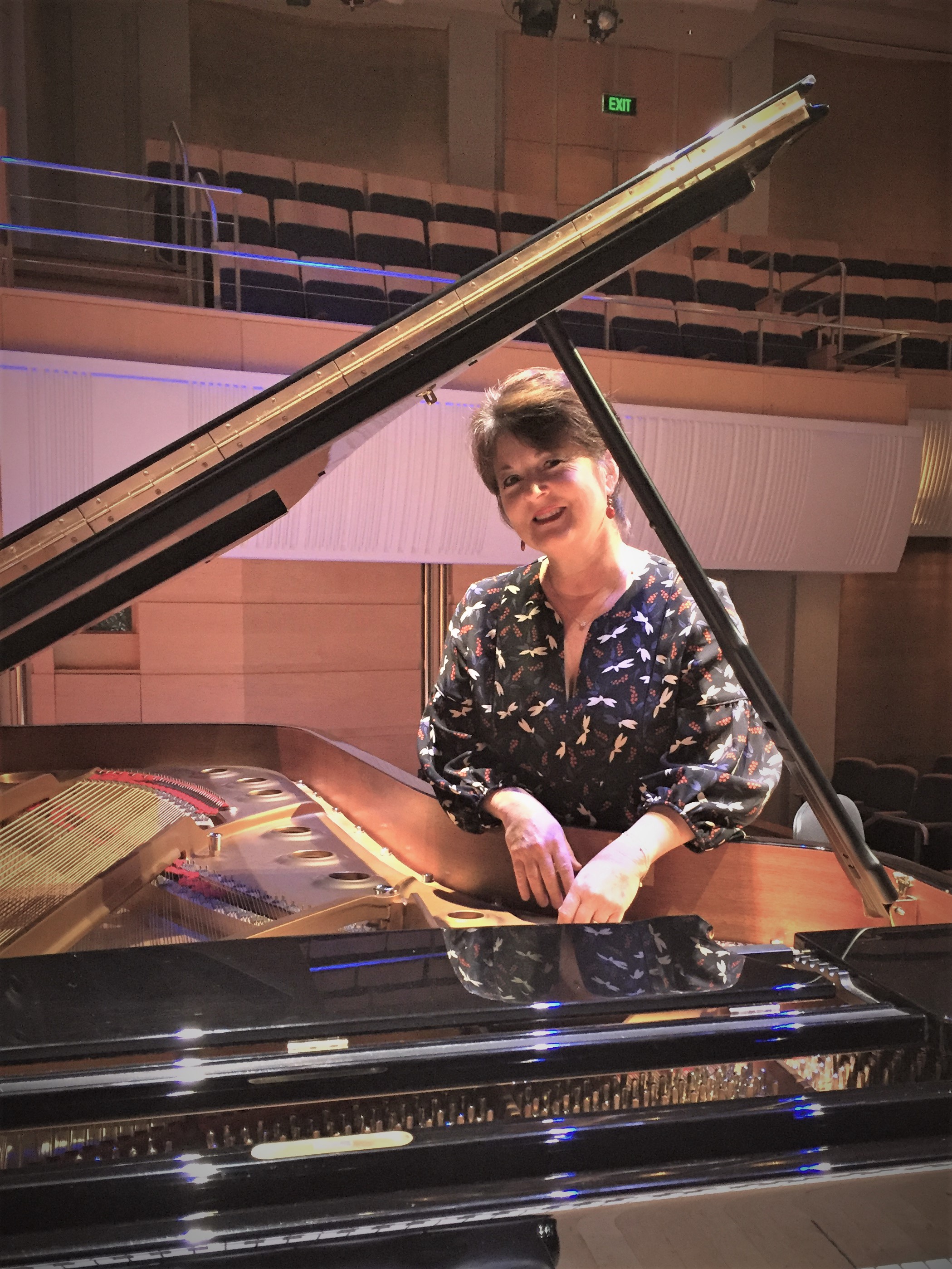