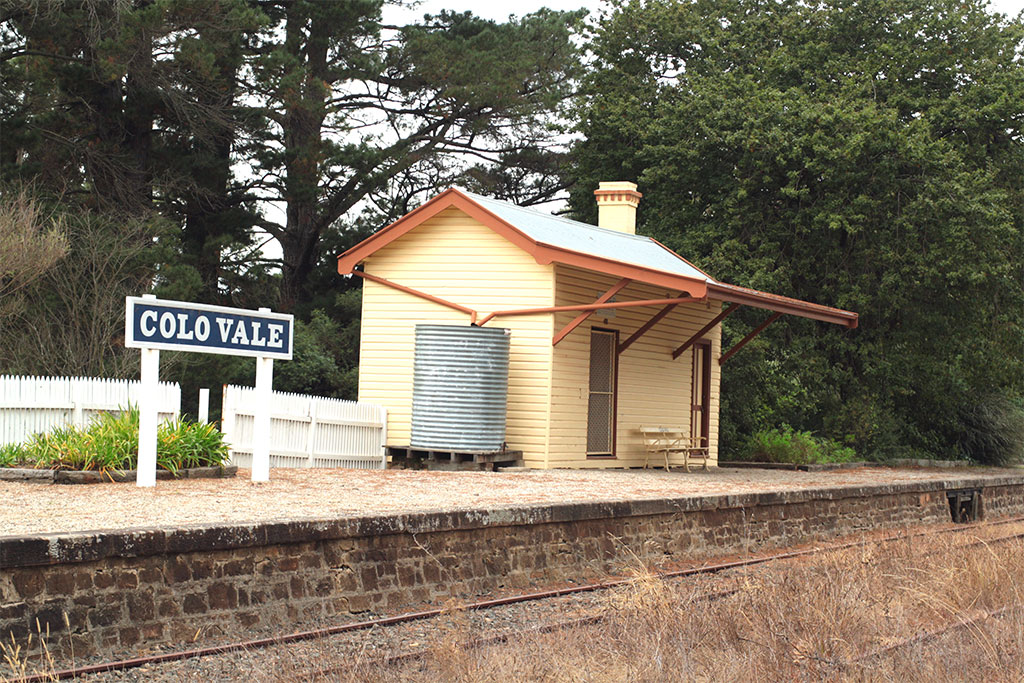 The village was formerly a station on the Main Southern Railway. During the early 1860s, increased settlement occurred due to the rich soil which derived from decomposing volcanic rock. The railway line was deviated in 1919 to a less steep alignment with easier grades and the original line became the Picton Loop Line. Colo Vale railway station, though disused, has been restored and is in good condition. The word Colo is believed to be an Aboriginal word for “a hill formed by volcanic rock”.

Top 5 Things To Do In Colo Vale 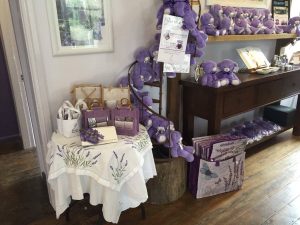 It is our goal to bring a wide range of natural aromatherapy products to the market, using the best quality ingredients made to the highest standards. Our products have been specially designed to be suitable for use by all members of your family, so that everybody may enjoy the delicate fragrances and essential oils of Belle Fleur lavender. 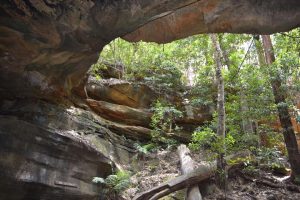 The Cave Creek walking track is one of a network of tracks being established by the Department of Lands throughout NSW. 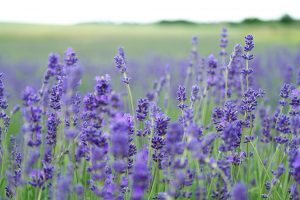 The Belle Fleur Lavender farm opens for visitors in Summer by appointment, when the lavender is in flower. The main crop is Grosso, which can be dried and stripped to use in our lavender packs and sachets, and Swampy which is distilled for oil and dried for culinary use. 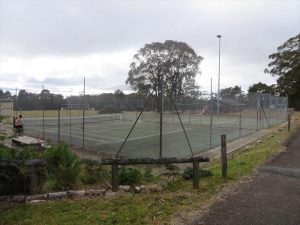 A friendly monthly village market with a variety of stalls including fresh produ...

Southern Highlands Artists have created a Pop-Up Event, a collective of Artists...

Staying in Touch With Beethoven It’s surely time for some more Beethoven s...

Staying in Touch With Schumann This week, I’ve selected the first movement...

Steeped in history and renowned for its fine food and friendly atmosphere, “Robb...

Artemis wines is a family run winery situated in the Southern Highland...