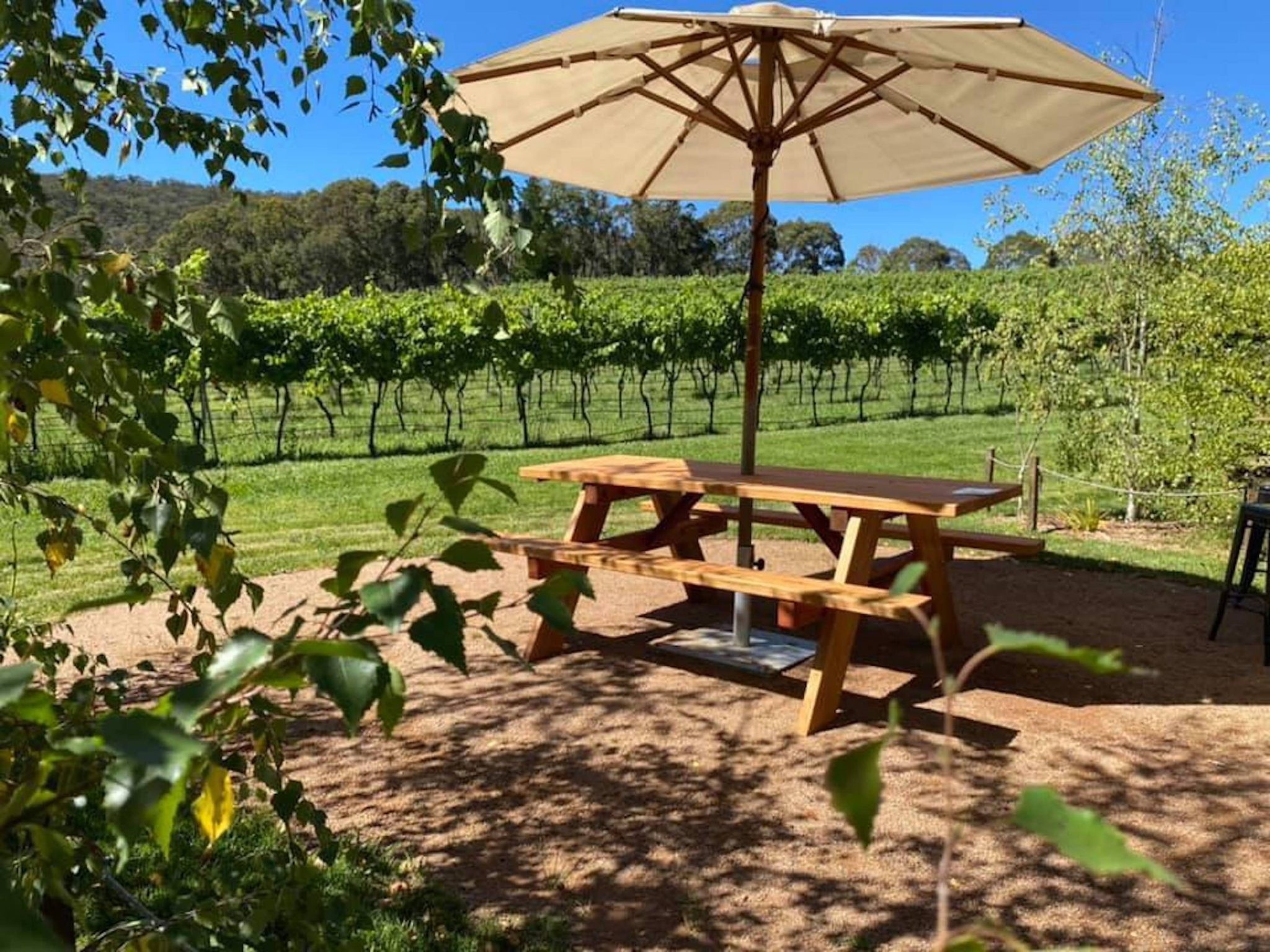 Buy Six Get One FREE - CELLAR DOOR SALES ONLY

Artemis wines is a family run winery situated in the Southern Highlands of NSW. Winemaker brothers, Anton and Mark Balog began making wine in the Southern Highlands in 1996 being the third winery and the first winemakers to plant Pinot Noir in the region they are now well established here and known as the Pinot Noir Pioneers. In 2020, the brothers have completed the Artemis Distillery which is now producing a range of different spirits.

Both Mark & Anton have a passion to produce wines of European complexity and structure with intense Australian varietal definition. The Artemis winemakers philosophy draws on the Natural Elements by using a blend of old world and new world wine making techniques and viticulture We continue the strong tradition of passionate family winemaking, now in its seventh generation.

Artemis is the Goddess of Harvest, the Wild and the Moon. The symbol of Artemis wines is the Crux Quadrate Cross, derived from a photo taken on a church wall overlooking the little bay at Juliana, Croatia.

The Southern Highlands is a premium cool climate wine growing region, situated in NSW between Canberra and Sydney. it has a sub-temperate climate with mild summers and cool winters. The altitude of the Artemis vineyard are between 600 and 700 metres.